To our knowledge, no-one has yet found the actual location of Hogwarts School, but one clue surely stands out above all others. The famous train, having picked up its excited pupils, passes over the most stunning of viaducts on its way to that secret establishment. Who can forget Ron and Harry zooming around the area in their old magic car? Well, of course, it’s the legendary Glenfinnan Viaduct, opened in 1901, that was used for the shoot. It is such an iconic part of Scotland that it has even been featured on a range of banknotes.

The viaduct curves proudly around the top of Loch Shiel, overlooking the monument to commemorate the raising of his father’s standard in 1745 by Bonnie Prince Charlie, The Young Pretender. It features, at its summit, a stunning and anonymous Highlander, displaying his eternal vigilance. As for the Hogwarts Express, this was actually The Jacobite – a steam locomotive which takes visitors around the astonishingly scenic West Highland Railway Line, an experience that should not be missed when spending time in nearby Fort William.

From Braveheart to Pixar 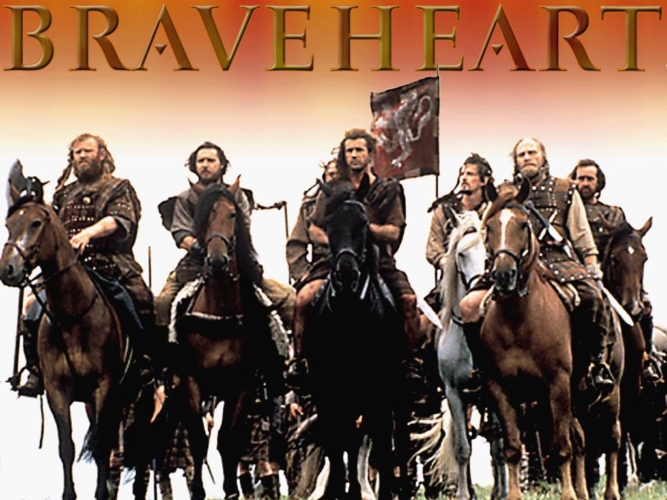 The Fort William and Ben and Glen Nevis areas have been used as a backdrop and essential location for some memorable movies. It can be hard to believe that more than two decades have passed since the epic that was Braveheart hit our screens. It picked up five Oscars, but sadly none were awarded to the many locals who acted as extras when many of the stunning scenes were filmed in and around Glen Nevis.

Now we have to admit that there is no substantiated proof of this, but many folk around the Fort William area are quite convinced, after watching the amazing Disney Pixar animation that is Brave, that one of the varieties of backgrounds used is Glen Nevis. Indeed, those with young children, having watched it many a time, are absolutely certain! 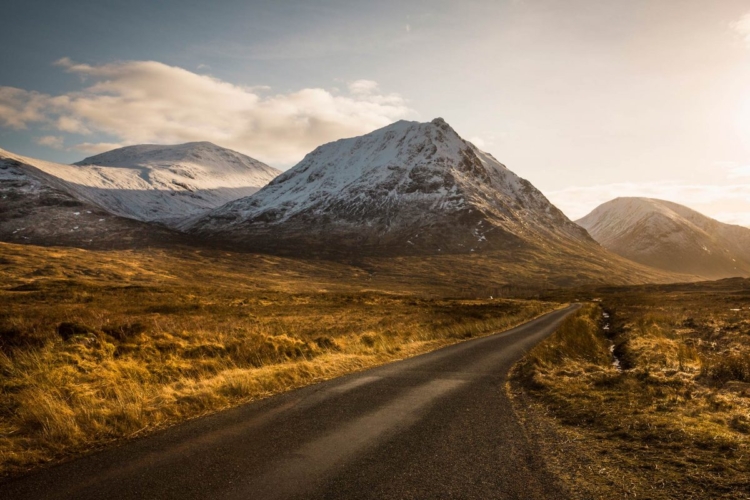 It might be said that the world is not enough for James Bond, considering the huge number of different locations that have appeared throughout the series of more than 20 movies. Skyfall, the 2012 Daniel Craig incarnation, saw, to the distress of many, Judi Dench’s M meet her doom. Some of the wildest and darkest scenes towards the end of the story showed the magnificent desolation of parts of Glencoe to best effect.

A practical study in movie making

With Glen Coe being situated just over 15 miles from a Fort William holiday base, visitors have the chance to step where some key moments in another couple of iconic movies, ones with fairly similar themes, were filmed. The Highlander, who in 1986 was Christopher Lambert, featured an endless battle between immortal warriors and much was made of local locations. For instance, boat scenes were filmed on Loch Shiel, and on its small tree-covered island, as well as an opening battle scene at the eastern end of Glen Coe itself, close to the mountain named Buachaille Etive Beag. The Glen Nevis area featured again in Highlander 3.

A few years after this film came Liam Neeson’s turn as Rob Roy. Various scenes were filmed in this area, such as Rob Roy riding down Glen Nevis in conversation with the Duke of Argyll. Indeed, his home village seemed to be located in a local bog! He and Mary McGregor picnicked in the area – not a bad idea even in modern times! Over in Glen Coe, Rob Roy caught up with some cattle rustlers, at a point known as The Study. One terrific reason for a visitor to reach this spot is the viewpoint which allows you to take in the majesty of the mountains known as The Three Sisters.

It has also been noted that scenes from many other films were shot in or near to this location. These include Kidnapped, The 39 Steps and, apparently, Monty Python and the Holy Grail!

Stepping into the scenery

On a visit to Fort William and its surrounds, sadly we can’t guarantee that you’ll end up as an extra in the next blockbuster! However, as you explore this glorious landscape, you might start to think that you’ve been there before. Perhaps you were when enjoying some of the terrific films mentioned earlier.

Being such a sought-after location, especially for sweeping and epic tales, does offer its own recommendation to visit and enjoy some of the most dramatic scenery and glorious views ever captured on film. You might even want to direct your own home movie of your experiences. At least you know that you’ll be the star of this one – although, be warned, these glorious local backdrops still tend to steal every scene.